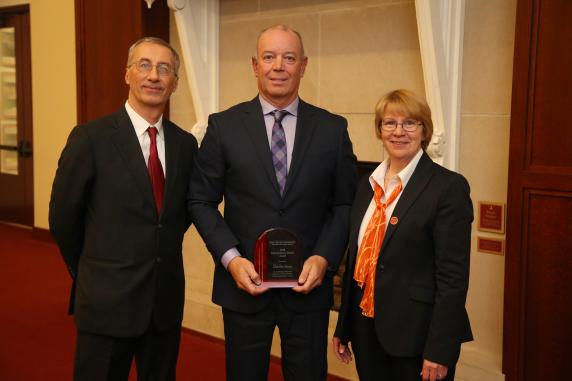 Hunt is a Java Performance Architect with Oracle, where his responsibilities span the main pillars of software performance: throughput, latency and memory footprint. He leads a variety of Java and Java Virtual Machine projects whose focus may include one, two or all three of these performance areas.

Hunt was the lead author of a popular book amongst Java programmers and developers called Java™ Performance and served as co-author of the Java™ Performance Companion, both published by Addison-Wesley. He is a regular speaker on the subject of Java performance at many world-wide conferences including the premiere Java conference, JavaOne, where he has been recognized as a Java Rock Star.

Hunt joined Sun Microsystems in 1999 as Senior Java Architect, and has retained his passion for Java and Java Virtual Machine performance.