The Department of Computer Science is home to several student organizations that create opportunities for leadership development, learning, student engagement, and the fostering of shared interests. One student organization, the Game Development Club, brings together students of different disciplines in order to explore the creation of video games.

Over the weekend, the Game Development Club hosted a "game jam," a once-per-semester 48-hour event where members create video games from scratch. Members can work alone or in groups, and can team up before or during the event. Game jams are great opportunities for students to put aside their schoolwork and focus on game development for a weekend; all while strengthening their portfolio. This weekend, 11 teams competed with over 30 participants. The theme of the weekend was 'jam' meaning participants had to incorporate jam into their game. Ideas were things such as jelly/jam, traffic jam, jamming out to music, etc.

The first place game was one in which you played as a banana that had to attack other fruit and climb a tower to avoid the rising blender blades at the bottom of the screen, creatively called Banana Man in Hell's Blender.

The second place game was the Night of the Living Jam, which featured a jar of jam that had to fend off zombie bread using different types of jams.

The third place game was One Man's Jammery, which was a storytelling game about a human in a post-apocalyptic world where animals would request different types of games from the player, which they had to prepare for them.

One honorable mention was a game called Carjam, a mix between Dance Dance Revolution and a street racing game.

The club hosts weekly meetings every Monday night from 7:00-8:00pm. General meetings will be held both in the new Student innovation center room 2221 and online simultaneously through our discord. The club discusses important topics that apply to game development, as well as provides opportunities for members to present their current projects. The goal with these meetings is to make them simple and engaging so that new members can jump in at any point. Members often socialize after the meetings. The club also hosts workshops every week. Experienced members lead hands-on tutorials on a variety of topics that cover all aspects of game development. Workshops are often focused on the Unity Engine, because Unity is free and easy to collaborate with. Members are expected to bring their own devices to work on with any necessary software already installed. There are always multiple experienced members who can help. Learn more 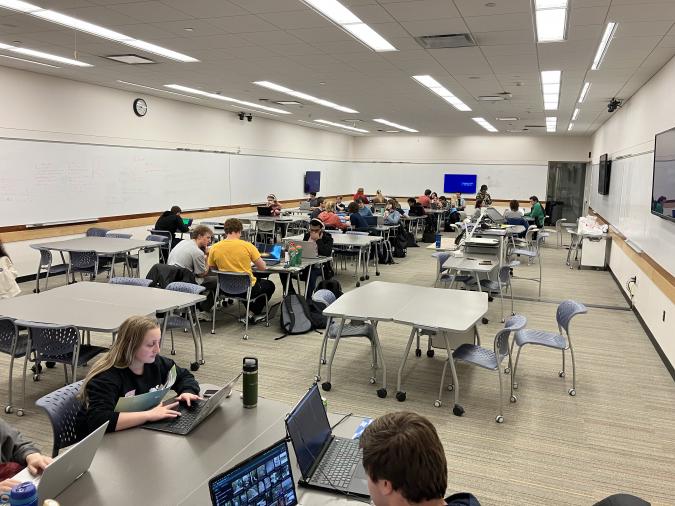 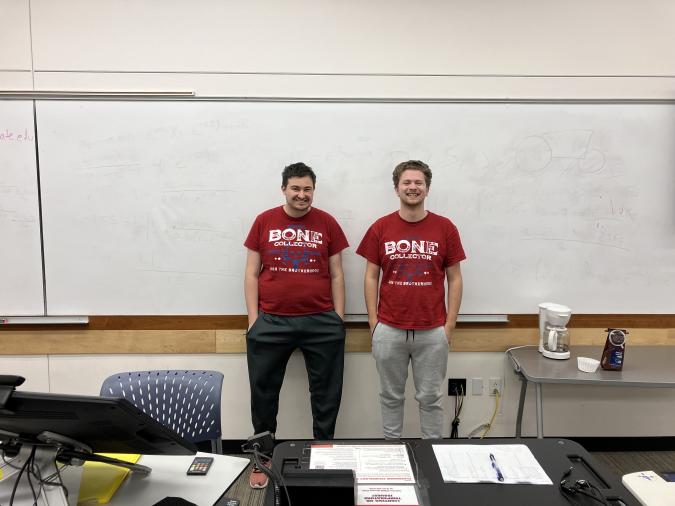 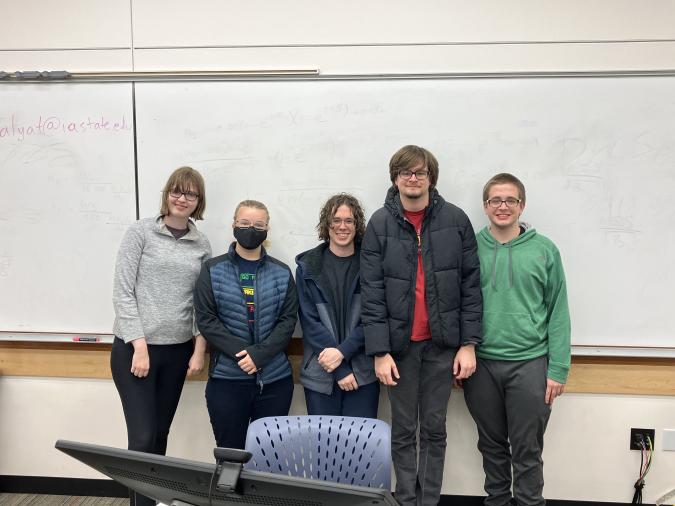 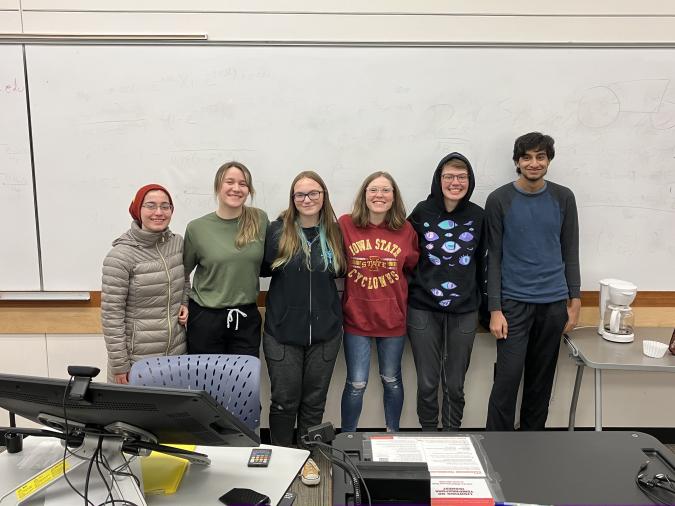 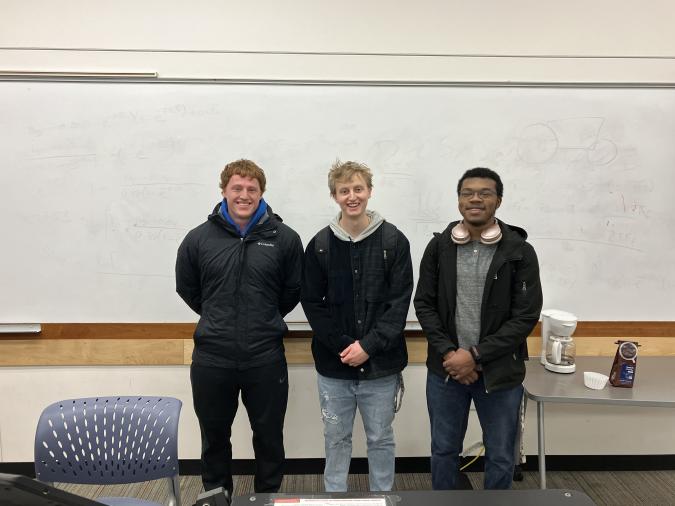 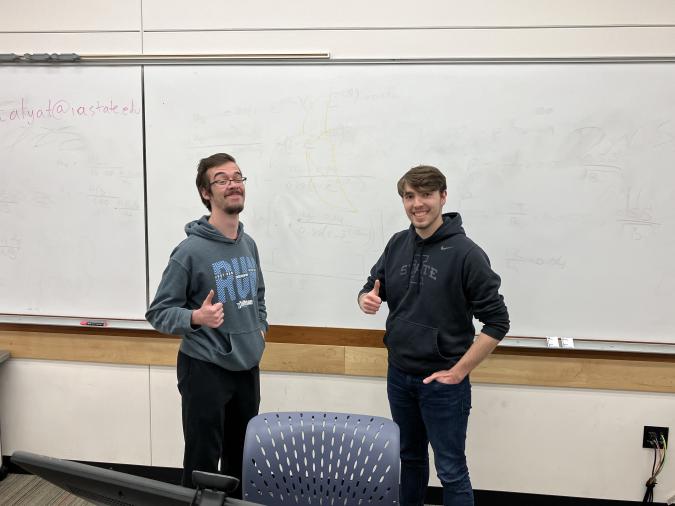